The launch of the Soldo Blockchain is Scheduled for

NEW YORK, Dec. 11, 2021 (GLOBE NEWSWIRE) — The financial department of Soldo company announces the completion of the development stage of the Soldo.uno blockchain. This was announced by the project director Boris Batalof. The blockchain launch is scheduled for December 19, 2021. 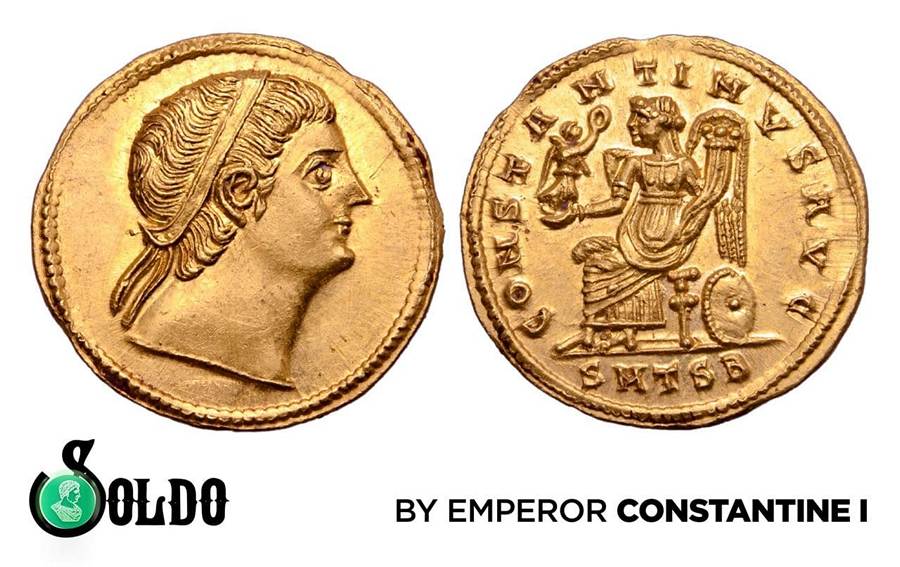 The concept of the Soldo project is based on the monetary policy of the great Emperor Constantine the First. This idea was formed during the economic crisis in Western Europe, which was successfully localized thanks to the introduction of a new currency – the Soldo.

As the founder of the Soldo.uno project Boris Batalov said during the Fifth Middle East Blockchain IoT Conference, “In recent years, the world has faced not only a global pandemic, but also global hyperinflation. If we analyze the history of Soldo, we can say that this coin has long been the main one not only in Europe, but also in Asia, and its importance, in many ways, predetermined the development of financial systems not only in Rome, but also in other countries. The main idea in this context is to increase the reinforcement and confidence in a particular currency. It is the Soldo crypto project that acts here as an innovative tool that can not only stop global inflation, but also provide an unprecedented increase in cost. It is something that Constantine I could not even dream of: no matter how beautiful and stable Soldo was for the early Middle Ages, no matter how it was backed by gold, it could not grow and did not have such crazy potential as the modern crypto industry has.”

At the end of the third century, the Roman Empire faced serious hyperinflation caused by the abundant production of denarius containing a minimal amount of silver. Emperor Constantine the First decides to create a new currency, fundamentally different from his predecessor, for the forgery of which meant severe punishment. The essence of the new Soldo coin was reduced to high quality and constant weight, which made it possible to exchange these coins for any other, as well as non-ferrous metals, primarily gold. In the modern sense, this acted as a kind of gold standard.

The name of the coin Soldo translated from Latin as “strong” or durable. So Soldo appeared in the western part of the empire in 314, and since 324 it has spread to the entire European state.

Soldo is one of the ambitious decentralized and energy efficient virtual financial assets powered by the PoTS consensus protocol. Read more information about Soldo in the whitepaper.

Blockchain EdTech Startup Chalq to Raise $2M Seed Round at a $13.5M Valuation

We may be seeing a longer bull market for cryptocurrency: Anthony Pompliano

Blockchain Review Reveals NFT Demon Is the Only NFT Artist