Cryptocurrency still under crosshair in India

Cryptocurrency still under crosshair in India 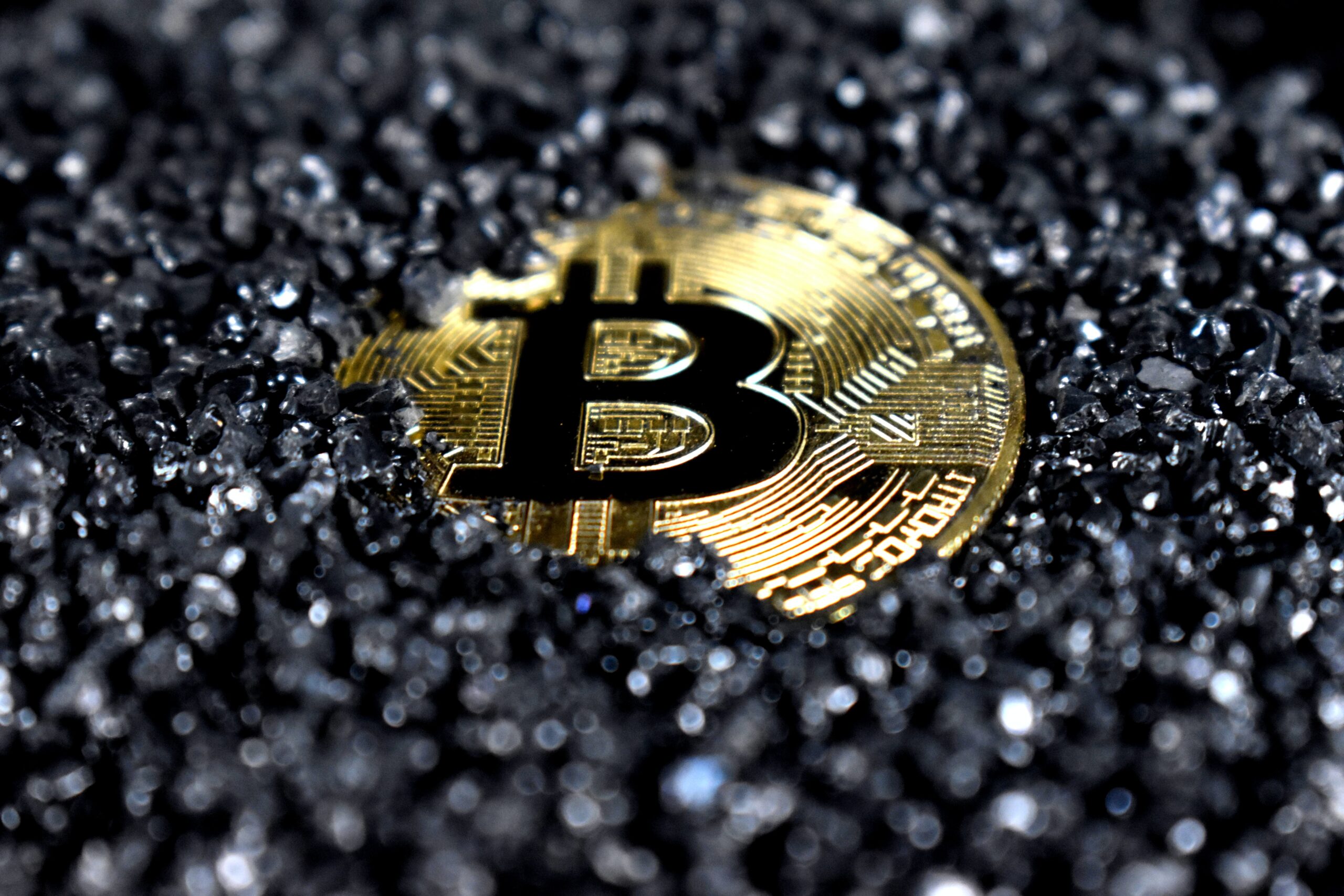 Cryptocurrencies, especially Bitcoin and Ethereum, are gaining popularity in India says a report by Crebaco and Khaitan & Co. The report values the crypto industry in the country at USD 15 billion and from January 2018 and December 2020, the traffic from India on global crypto exchanges accounted for 5 pc of total volumes. With people, especially the youth, investing more and due to the privacy surrounding cryptocurrencies, the government yet to decide how it would treat cryptocurrencies, with possibilities ranging from a total ban to a regulatory body for cryptocurrencies.

Unlike gold, silver or physical banknotes, a cryptocurrency is a digital form of money in form of a few lines of code. Until now, no Central Bank has issued any cryptocurrency in the world, which are created by using blockchain technology and a cryptography network. The cryptography network is distributed across an oversized number of computers which makes it impossible to counterfeit or double-spend, thus, allowing secure online transactions.

Over the past decade or so, the interest in cryptocurrencies in India, too, has risen, pretty much the trends around the world. To cater to the Indian demand, a number of companies such CoinDCX or WazirX have popped up providing people with easy and user-friendly means to buy the currency. CoinDCX recently was valued at USD 1.1 billion after its fund-raising drive, in which the company hit the jackpot of USD 90 million.

As most cryptocurrencies reach new highs in values, valuing Bitcoin at USD 877 billion and Ethereum at USD 462 billion respectively, the governments around the world are keeping a close watch on the crypto universe. Yet, India has not yet decided its approach on the issue, building a cloud of uncertainty not only over the fate of these currencies but also the investments made by millions around the country.

Developed countries like the US, UK, European Union, Canada and Australia have legalised cryptocurrency. In the US, any entity that administers or exchanges cryptocurrency falls under money services business and is subjected to its Bank Secrecy Act which ensures they file reports with the US Treasury on transactions over USD 10,000. Like the US, Canada and Australia have legalised it and has brought it under its financial legislation. Both countries require the exchanges, buyers and sellers to keep a record of their transaction and any cryptocurrency investment is subject to taxation. The European Union has recognised cryptocurrencies as a mode of payment, however, it has taken necessary steps to inform the general populous of the hazards and risks associated with cryptocurrency.

El Salvador, a country in Central America, has declared the cryptocurrency, Bitcoin, to be a legal tender in June 2021. It has even created an app called “chivo” which lets users easily transact money. As per Salvadorian law, businesses are allowed to accept Bitcoin as a means of payment if offered by the consumer.

Why countries like India are looking to ban or regulate the currency?

While cryptocurrency does have tremendous amounts of opportunities but wrapped with the opportunities come the problems as well. Since, cryptocurrency is entirely a private entity, knowing who is buying from whom is extremely difficult. As cryptocurrency depends on blockchain technology and cryptography network it makes it extremely secure and multiple layers of privacy to the parties involved in transactions. Due to such high security and privacy, criminals and criminal organisations are much tempted to use them.

‘‘It doesn’t fall under normal monetary rules. For example, if a person is buying shares from someone, SEBI will have access to the identities of the parties involved. However, in the case of cryptocurrency, no one knows who is buying from whom,’’ Dr Suvrokamal Dutta, economic and foreign policy expert based in New Delhi, India tells Media India Group.

Dutta says that people who are engaged in illicit activities are very much attracted to cryptocurrencies. “People who are engaged in havala networks and terrorist outfaces are very much into transacting with cryptocurrency. There are many glaring examples to prove that as there are numerous reports by secret services that dreaded organisations like  Al Qaeda, Lashkar e-Taiba or Jaish e-Mohammad are all dealing in cryptocurrencies,” he says.

He goes on to say that the secrecy around cryptocurrencies helps the illegal organisations to operate easily making and legalizing these trades could pose a major threat to the country’s security. White-collar criminals also find crypto as a great means for evading tax and money laundering. He further says that due to this concern of the security and the opportunities there are two factions in the government, one wanting a complete ban the other wanting regulations being introduced for cryptocurrency.

Nirmala Sitharaman, Finance Minister of India, told the Parliament said that the government was planning a bill on cryptocurrency soon. But she did not provide any details.

Dutta says that the transactions through cryptocurrency are very limited and do not even account for 1 pc of the actual economy of the country. Cryptocurrency in India is still a very new concept and 95 pc of the population don’t even understand what is cryptocurrency. “Yes, few people would be losing jobs and companies dealing in cryptocurrencies might face challenges, but looking into the strategic scenario and looking into security implications that India faces from narco-terrorism and dreaded terrorist outfits, I feel this is a very small call which the government of India should take. And the impact it will have on the Indian economy will be very marginal,” says Datta.

As of now, experts say, investing in cryptocurrency in India carries a huge risk until the government makes its stance clear on the issue. In future, however, once the regulation comes and cryptocurrency is legalised with proper guidelines then investors especially the youth can transact freely.

Biden’s cryptocurrency framework is a step in the right direction

What does a bear-market ‘cleanse’ actually mean?