Binance Smart Chain made an investment of its fund of 1,000 million dollars in Crypto Gaming United (CGU), a platform for play-to-earn games based on that blockchain that allows you to earn money by receiving cryptocurrencies and NFT (non-fungible tokens). This was announced on December 21.

Binance communicated that the objective of the investment in CGU is to drive its growth to create job opportunities in countries where there is youth unemployment such as in Latin America.

Crypto Gaming United works as a guild that brings together play-to-earn gamers from different developing countries. Under this expression in English the players who play to earn money with cryptocurrencies are called.

Currently the highest concentration of CGU players is in Russia and the surrounding countries, while in Latin America their presence is minimal. For this reason, Binance noted that the region is an optimal place where it could grow. So far, it has almost 100,000 gamers distributed in 30 countries.

CGU provides sustainable income and education on play-to-earn games for gamers. So far, of the total of its members, 5,800 people generate income. Binance estimates that this new virtual economy is a trend that could become common like social networks or live streaming, which is why the company announced weeks ago that it will invest in the industry, as CriptoNoticias reported. 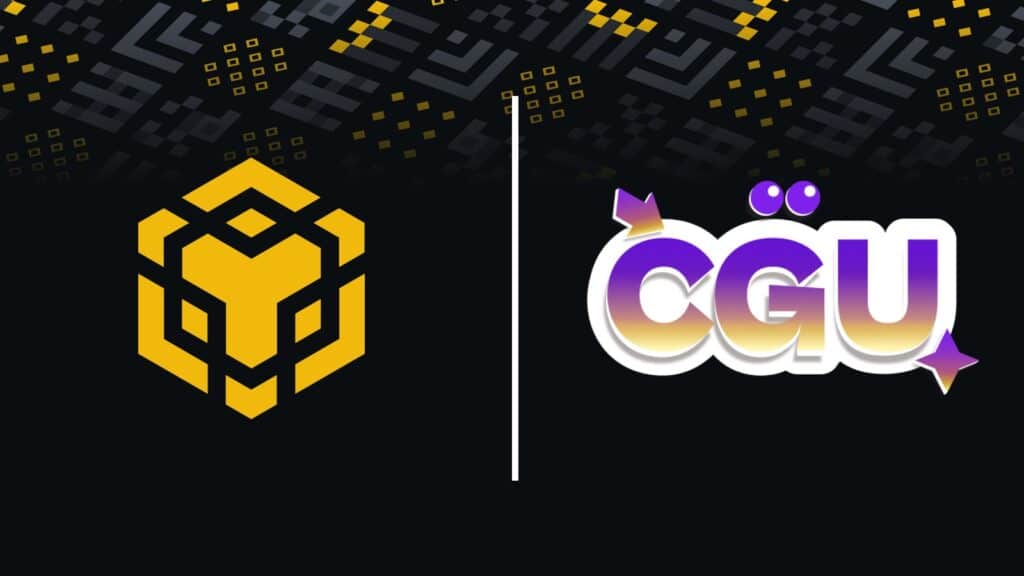 Binance seeks to grow work in the metaverse and play-to-earn games through its investment in CGU. Source: Binance / bince.org

“Crypto Gaming United will dedicate the investment to creating a new pool of native talent in crypto assets and a work economy based on metaverse and play-to-earn platforms,” ​​warns Binance. The plan is to incorporate 1 million people by 2024.

“With more than 200 million job seekers around the world, there is a need for new jobs and the metaverse could be the remedy for some of them,” the company stated.

CGU will train gamers to generate income by playing

In the short term, they affirm that they will focus on creating new global forms of payment in order to connect the virtual economy with the currencies of use in the real world. And then, will launch an educational platform to incorporate new players, as well as to train more those already existing.

In addition, Crypto Gaming United offers training on the fundamentals of blockchains, cryptocurrency trading and digital finance, as well as the possibility of having a gamer tutor. Its mission is “to create a global gaming community to win enthusiasts who can learn new skills, mentor others and take control of their financial future.”

Cryptocurrency Update: Why You Are Still Early And There Is Still Life Changing Gains To Be Made….

Who Fancies a Game? – Latest Tweet by Binance Coin

Here Are the Answers for the Day

Binance Drives Effort to Return 100,000 ETH to Victims of Fraud

Cryptocurrency Update: Why You Are Still Early And There Is Still Life Changing Gains To Be Made....

mast – Why is the Taproot Merkle path length limited to 128?

Mehracki Token (MKI), Neo (NEO), and Litecoin (LTC) are among tokens that could soar this year | The Guardian Nigeria News