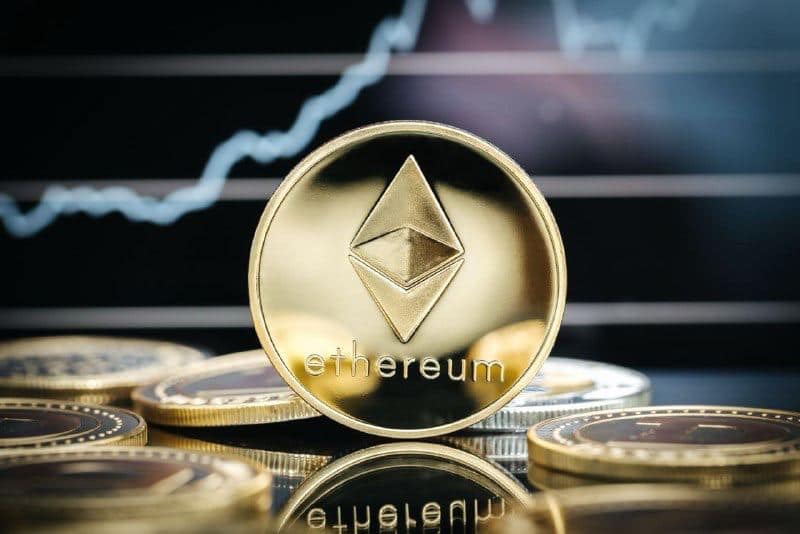 The cryptocurrency market is again showing signs of recovery, with most of its assets trading in the green – both in their daily and weekly charts – including one of its largest tokens – Ethereum (ETH), leading the crypto community to predict its further improvement by the end of October.

As it happens, the community votes at CoinMarketCap have projected that Ethereum’s token would trade at a median price of $1,578 on October 31, 2022, according to the latest data retrieved using the platform’s ‘Price Estimates’ tool on September 27.

In terms of forecasts for the end of November, they are slightly less bullish, presently standing at $1,565.99 by 1,104 votes cast, which would represent an increase of $174.34 or 12.53% to the decentralized finance (DeFi) token’s current price.

With several exceptions, Ethereum has been moving in a downward trajectory since the year’s turn, losing nearly 63% of its price as it dropped from $3.722 on January 1, 2022, to its current state, as per CoinMarketCap data.

As things stand, the price of Ethereum is recording a 6.98% increase on the day, as well as a 3.26% gain across the previous week. The total market cap of the second-largest token by this indicator stands at $387.96 billion.

Meanwhile, Google search interest in selling Ethereum has grown 16% over the past year, whereas the investor interest in disposing of Bitcoin (BTC) has recorded a 12-month low, as Finbold reported.

At the same time, banking giant JPMorgan Chase (NYSE: JPM) has expressed concerns over the network’s future after the recent Merge upgrade which officially marked the blockchain’s transition from the proof-of-work (PoW) to the proof-of-stake (PoS) validation algorithm.

Disclaimer: The content on this site should not be considered investment advice. Investing is speculative. When investing, your capital is at risk.

Ethereum Price Tumbles Down, What’s The Reason Behind The Decline?

What's behind the latest cryptocurrency rally, as ethereum hits an all-time high